Three days have passed since I arrived, more or less, it was a wild ride and probably something that I’d do again.

My girlfriend isn’t living in Guadalajara anymore which is where we both lived before, she moved to Monterrey by the beginning of August, I was there for a week before leaving for my adventure we decided that it would be cool to say see you soon at Guadalajara’s Airport so we flew together from Monterrey to Guadalajara.

Arriving at the airport

My girlfriend’s family was kind enough to drive me to the airport at 4:30 am (They are awesome people).

Getting on the plane was one of the hardest emotional challenges that I’ve had, logically it was a no brainer decision, emotional was an interesting debate that I won’t get into

I didn’t sleep the night before because we were packaging everything and fighting with the bags so that they would weight a certain amount, sadly you cannot take as much luggage as you want in a plane, as weird as it sounds

In this plane I felt sad for a bit, thought a bit about life but was tired so I felt asleep in no time, woke up from time to time to take pictures but that was it. 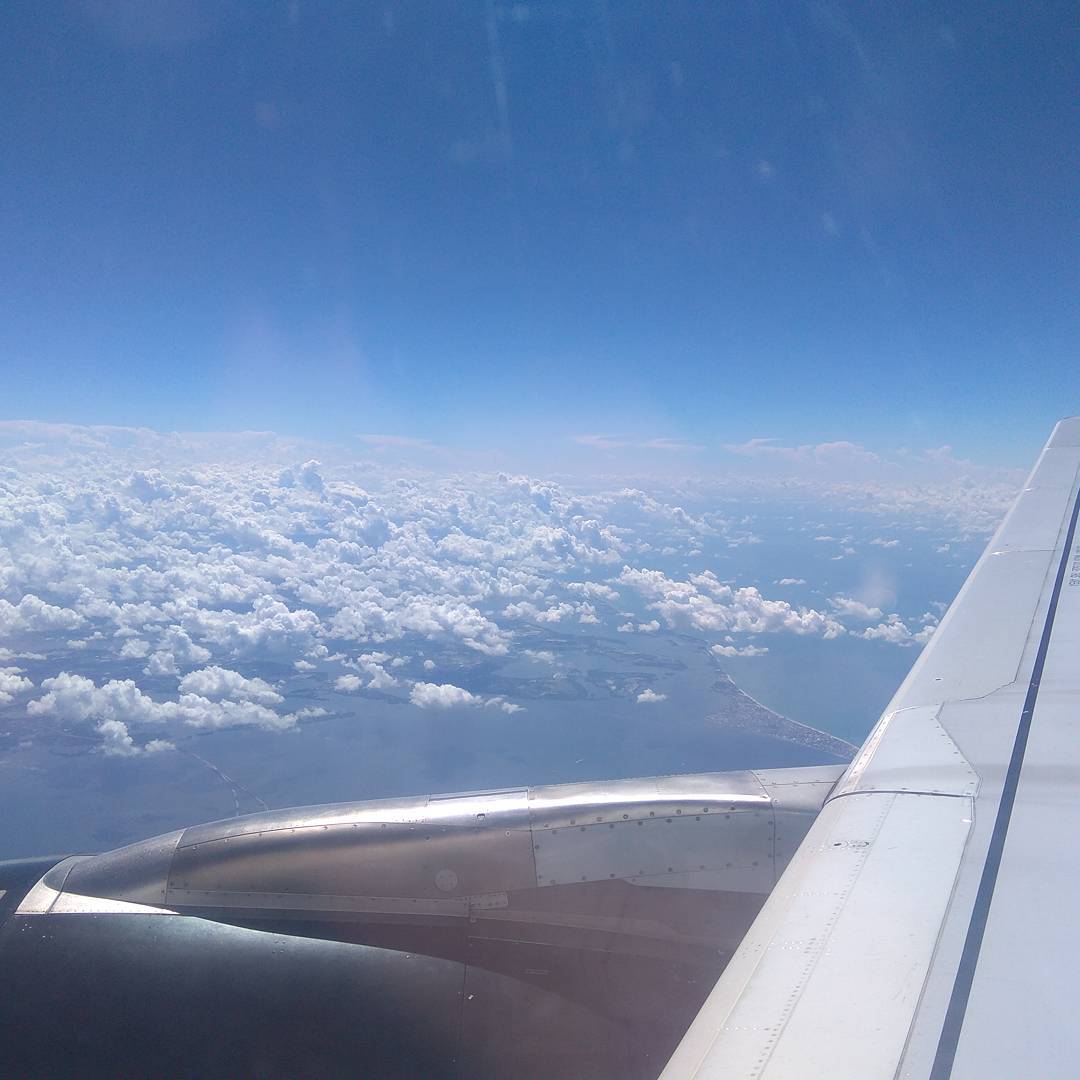 After going through migration I went directly to check my baggage with AirBerlin and I thought that there would be issues because I was carrying my Violin, a backpack plus my carry-on, the lady said that there wasn’t an issue, that I could just board with all of that for which I’m really grateful (Wouldn’t have made a lot of sense being so close to Vienna and not having my Violin with me). 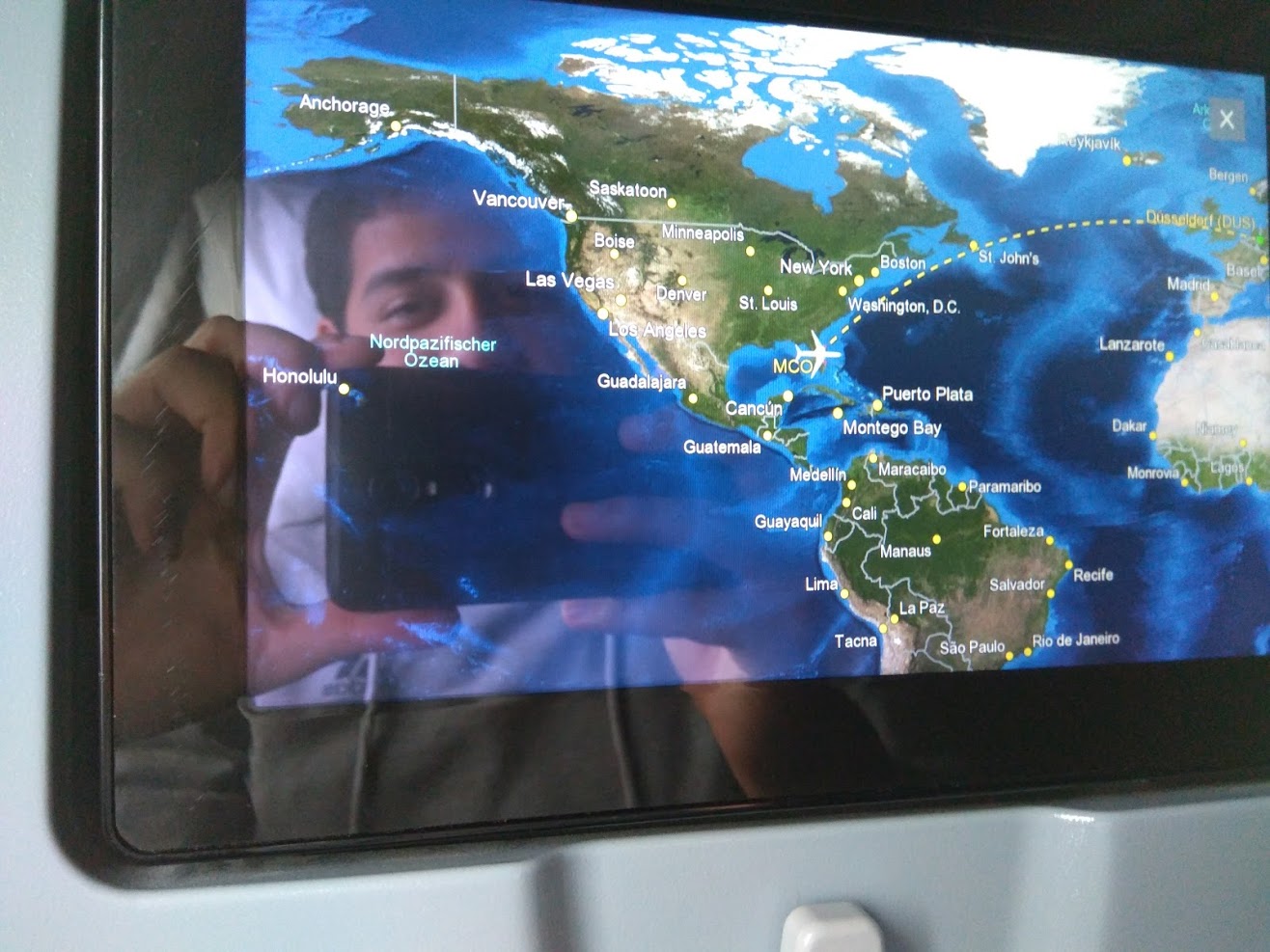 There was a lot going through my mind at the time and couldn’t sleep much but wasn’t really that tired somehow, however I got to snag some nice pictures 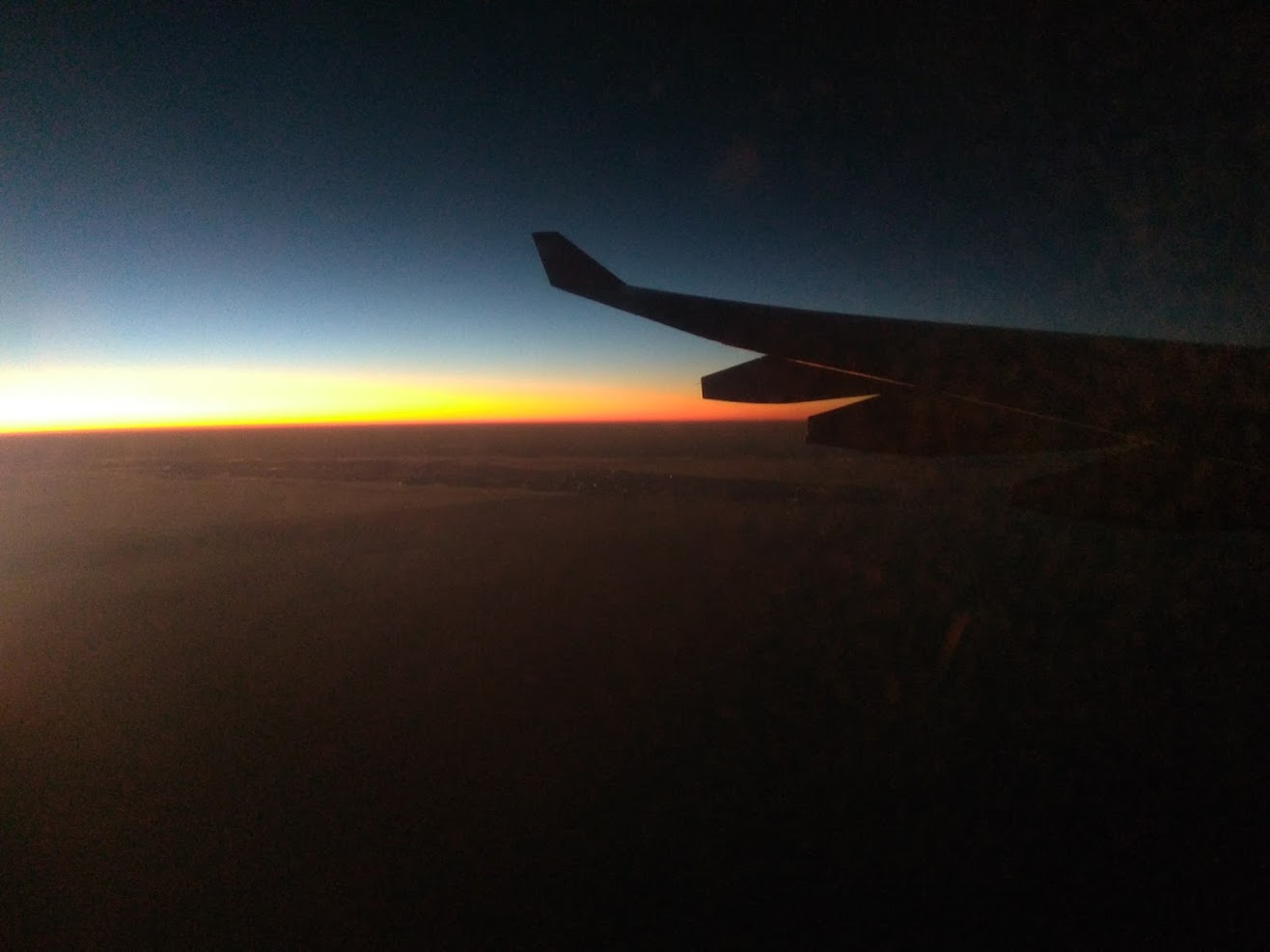 The first cultural shock that I had was the breakfast on the plane, don’t get me wrong, it was really good but expected something else, however it really got me in a different mood to be ready for everything 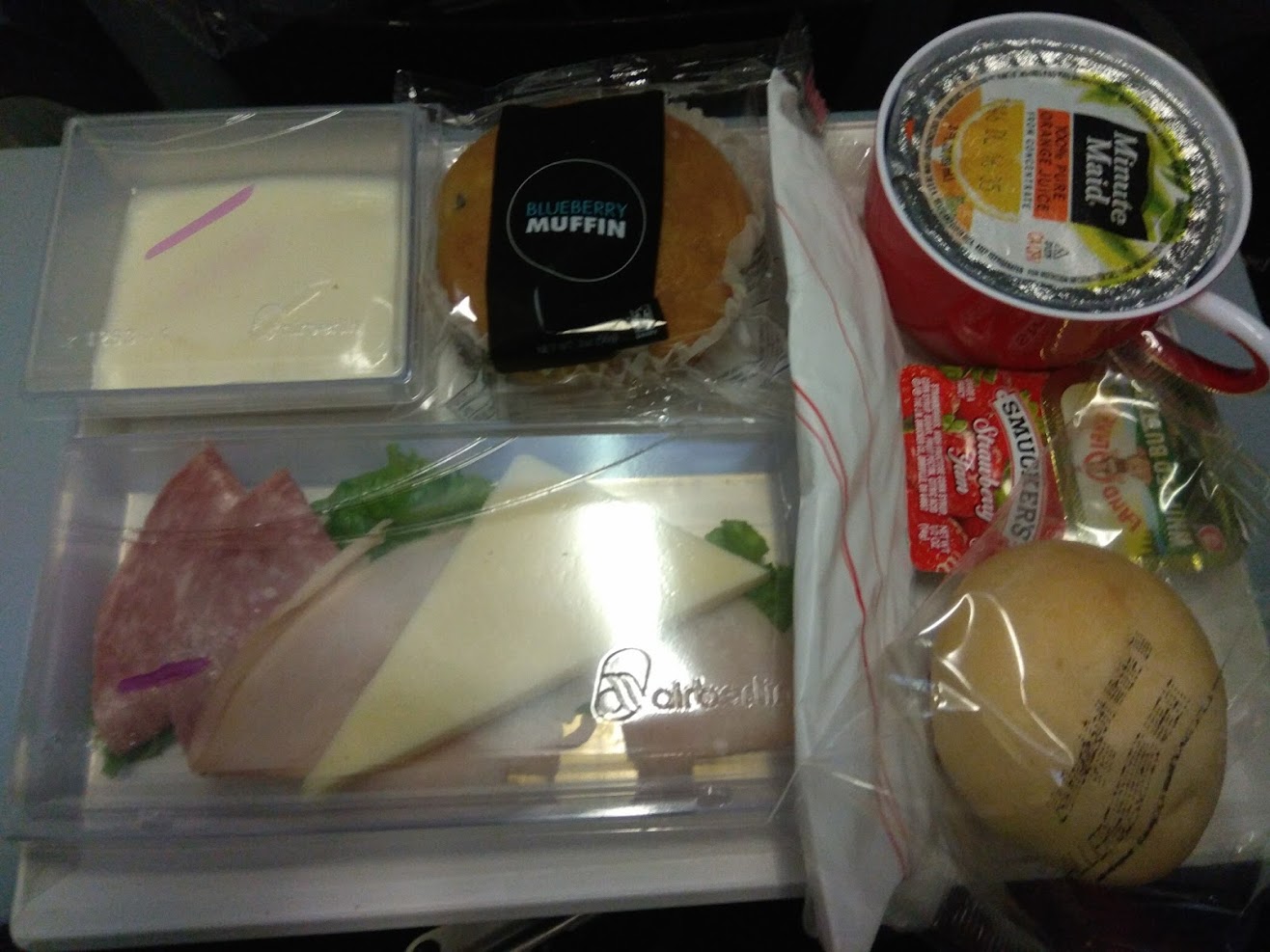 I was reliefed that we arrived safely, migration here is a lot easier than in the US, so everything was cool

Slept from the moment I got on through the moment the plane touched land.

Took some time at the Vienna airport to have some food, check some stuff out and relax for a bit.

Was hard to get on the train with all the luggage that I had on myself. 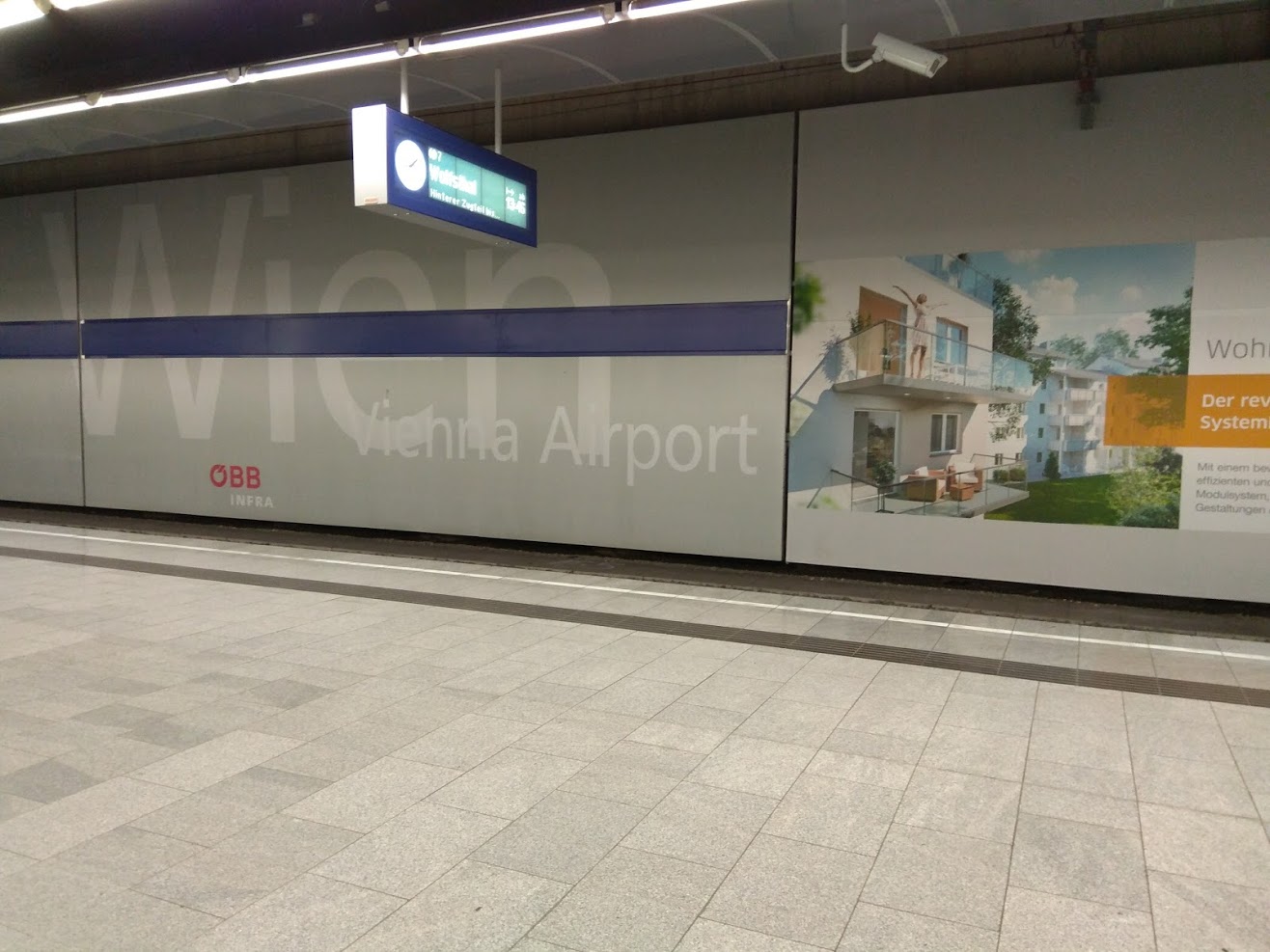 After getting to Linz I went to get some food at the hauptbahnhof and proceeded to go to the place where I’m staying. Afterwards I was in shock of everything that happened in the last twenty four hours and felt a bit sad and weird, I decided to hit up my friend Alex the Rumanian and he was kind enough to cheer me up a bit.

He and his girlfriend took me for dinner to Český Krumlov which is a town in the border of the Czech Republic and Austria, I’m super grateful for this.

Here’s a picture of the castle that is inside of the town. 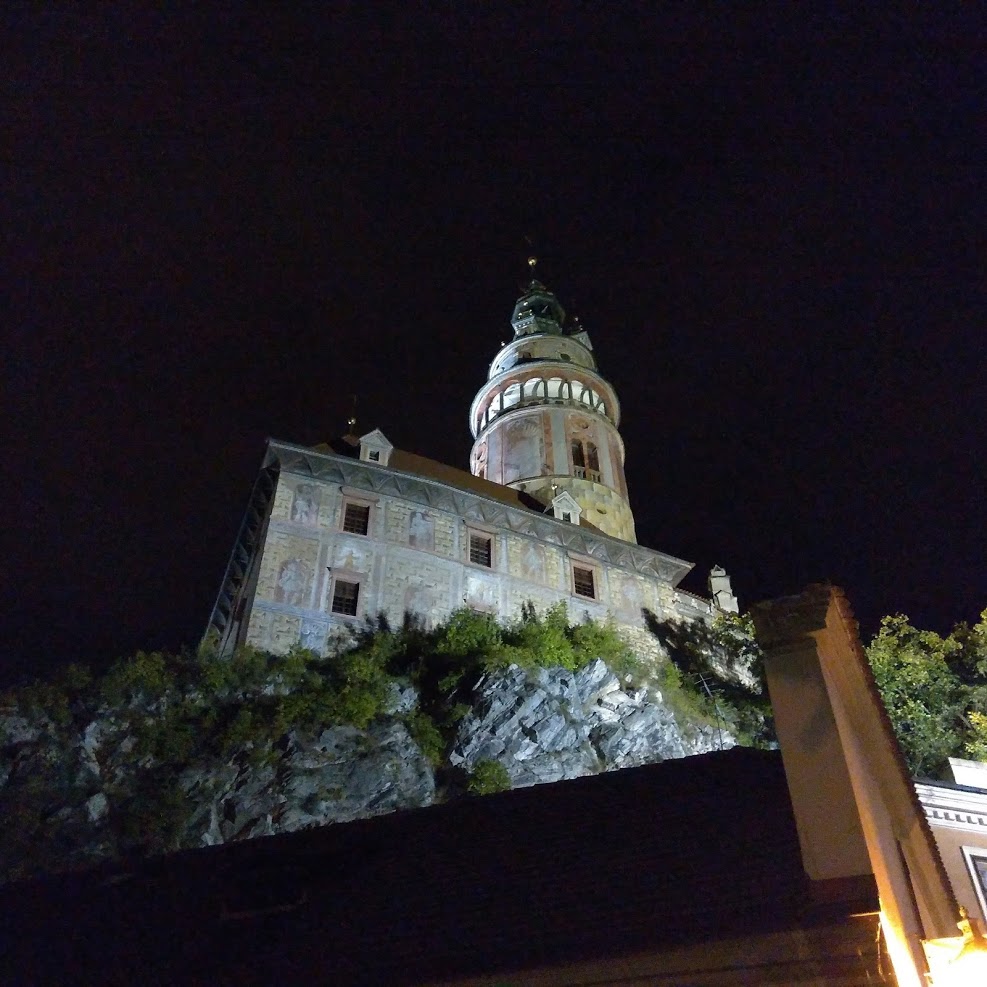 (Sorry for the bad quality)